Add Your Voice to the Conversation!

How much do you know about the PRO Act? #WeAreStrongerTogether 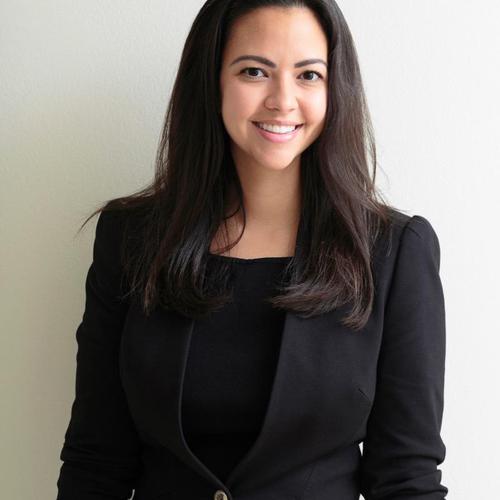 My Superpower is to Protect Your Reality

Sessions covered by this speaker

Got Your Ticket Yet?

From free limited-session passes to full-access with promotion of your business ... there's a ticket option that works for you!

A Florida native, Kristen has been practicing law for seven years, owns two companies, and has earned numerous distinctions, such as being named one of South Florida's Outstanding 40 Lawyers Under 40 by the Cystic Fibrosis Foundation, Rookie of the Year by the Greater Miami Chamber of Commerce, and earning the Rising Star distinction, a recognition given to less than 3% of lawyers, by Florida Super Lawyers. This year, Kristen was installed as President of the Dade County Bar Young Lawyers Section, which is the largest voluntary association of lawyers in South Florida.

Kristen also dedicates her time to mentoring students. She teaches law and business at the undergraduate and graduate levels as an adjunct professor at Florida International University. She is also the Founder and brains behind an innovative community-based initiative, Sidebar. Sidebar brings together lawyers and other legal professionals to collaborate and drive changes in the legal industry.

Kristen is passionate about transforming the legal profession, the community's perception of lawyers, and using the law as a tool to help her local community grow. As the proud daughter of a single-mom who ran her own business, Kristen has particular respect for working with female and minority-owned businesses.

Want your company logo to show up here? Contact us to find out more.